By Gunta FreidenfeldeMay 13, 2022No Comments

What are the Highland Games?

Highland games are events held in spring and summer in Scotland and other countries with a large Scottish diaspora, as a way of celebrating Scottish and Celtic culture, especially that of the Scottish Highlands.

Certain aspects of the games are so well known as to have become emblematic of Scotland, such as the bagpipes, the kilt, and the heavy events. The games also include entertainment and exhibits related to other aspects of Scottish and Gaelic cultures.

The first historical reference to the type of events held at Highland Games in Scotland was made during the time of King Malcolm III (1031 – 1093) when he summoned men to race up Craig Choinnich overlooking Braemar with the aim of finding the fastest runner in Scotland to be his royal messenger.

There are also thought to have been events where the strongest and bravest soldiers in Scotland would be tested. Musicians and dancers were encouraged to reveal their skill and talents and so be a great credit to the clan that they represented.

There is a document from 1703 summoning the clan of the Laird of Grant. They were to arrive wearing Highland coats and “also with gun, sword, pistol and dirk”. From this letter, it is surmised that the competitions would have included feats of arms. 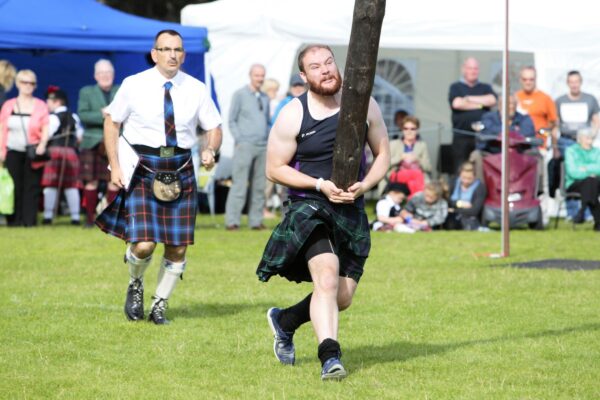 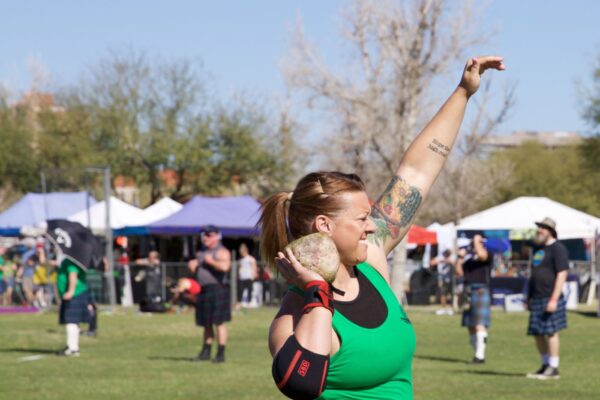 The modern Highland games are largely a 19th century development, from the period following the Jacobite rebellions and subsequent ban on Highland Dress.

Attempts have been made to discover earlier traditions of games, although evidence is thin. The primary sources are from the bardic traditions of both contests between clans and of tests to select retainers for clan chiefs.

An example of a possible early games venue is at Fetteresso, although that location is technically a few miles south of the Scotland Highlands.

Some modern sources suggest more these games would originate from the deer hunts that the inhabitants of the Highlands engaged in.

Heavy events – these are probably the events that everyone thinks of when they think of the Highland Games.  A brief overview!

The Caber Toss – A huge log is thrown by the competitor in an attempt to get it to turn end of end as it lands.

The Stone Put – Similar to the shot up this uses a stone rather than mental ball – the rules are looser on how it can be thrown though.

The Hammer Throw – a metal ball on the end of a shaft is whirled around and throw as far as possible.

There are many other events like this. As well as music and dance events too!

Of course, there are also stalls and games for the public to get involved in as well! 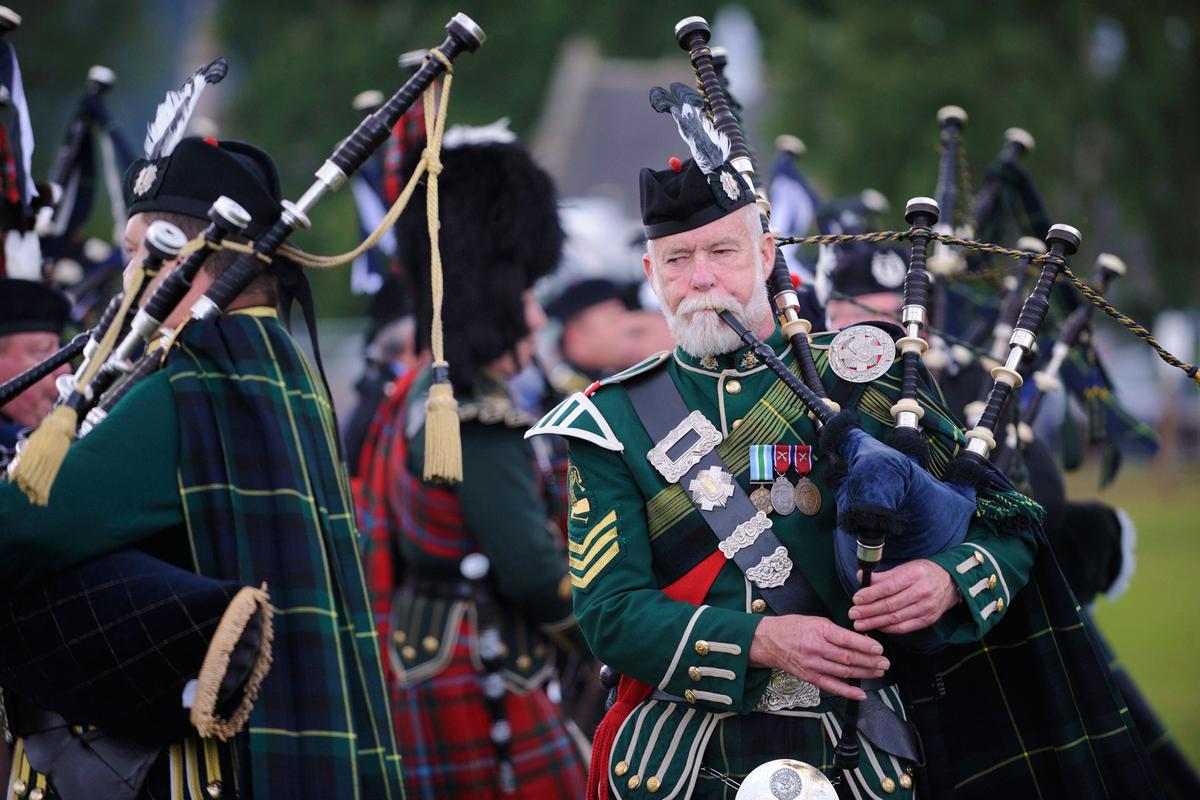 How can you get to see them?

The highland games take place throughout Scotland – here are the dates for the 2022 season.

If you need somewhere to base yourself while visiting these amazing events Beechwood lodge can accommodate you!

To book your stay go here. 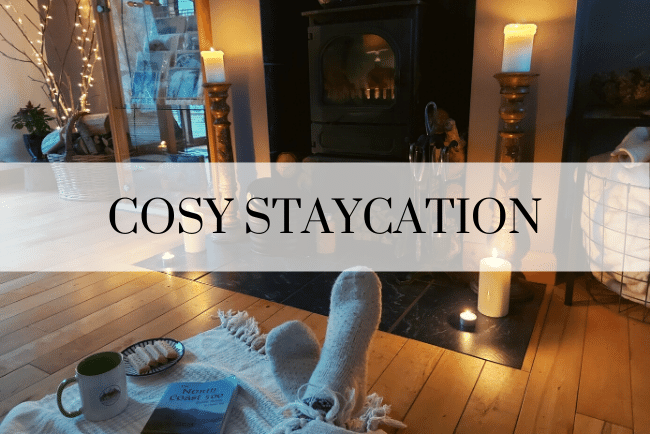 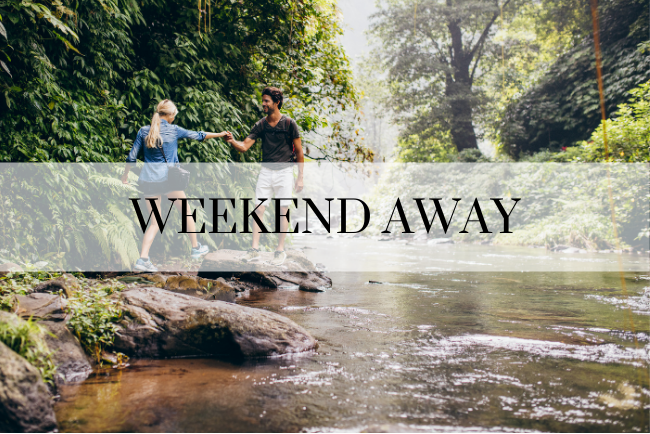 Close Menu
We use cookies to ensure that we give you the best experience on our website. By continuing to browse the site you are agreeing to our use of cookies.